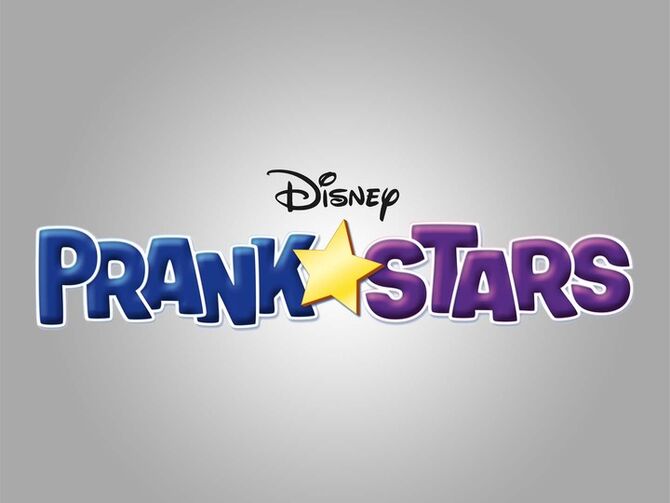 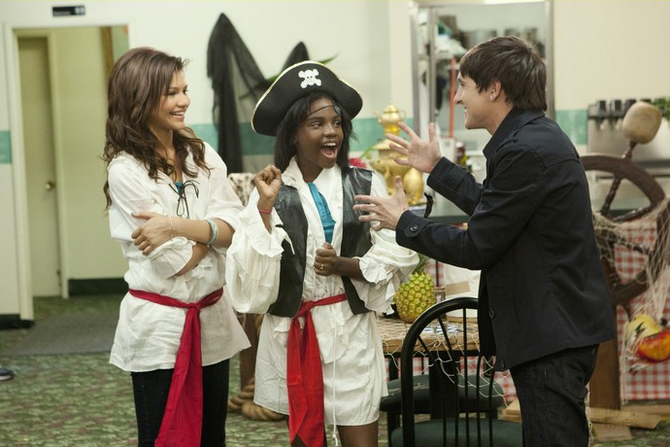 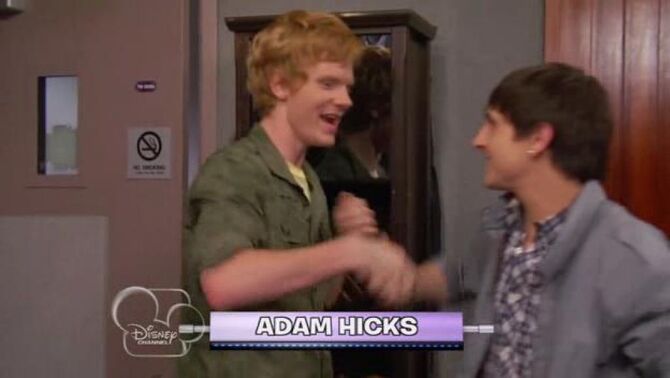 Find out about the new Disney Channel show; PrankStars!

learn about the people on PrankStars

Check out the episode guide

Welcome to the PrankStars Wiki!

PrankStars is a hidden camera/reality series that premiered on Disney Channel on July 15, 2011. It is hosted by Pair of Kings and Hannah Montana star Mitchel Musso. The series involves children and teenagers set up by their friends and family to meet their favorite stars in "unpredictable and humorous" settings. The show is Disney Channel's first reality series since Totally in Tune. Unlike most Disney Channel series, having a new episode most weeks, PrankStars only has one new episode per month. The show's intro always changes to show who's on the show.

Zak
Zak gets pranked by Adam Hicks in the episode Game Showed Up where Adam pretennds to lose his voice and needs him to fill in for him for an important radio interview.

You can vote for the next featured pranker. here

This wiki now has a jeopardy for episodes 1-3. We will update when new episodes come out. Here is the link: http://jeopardylabs.com/play/prankstars-episode-1-5-byprankstars-wiki
Community content is available under CC-BY-SA unless otherwise noted.
Advertisement